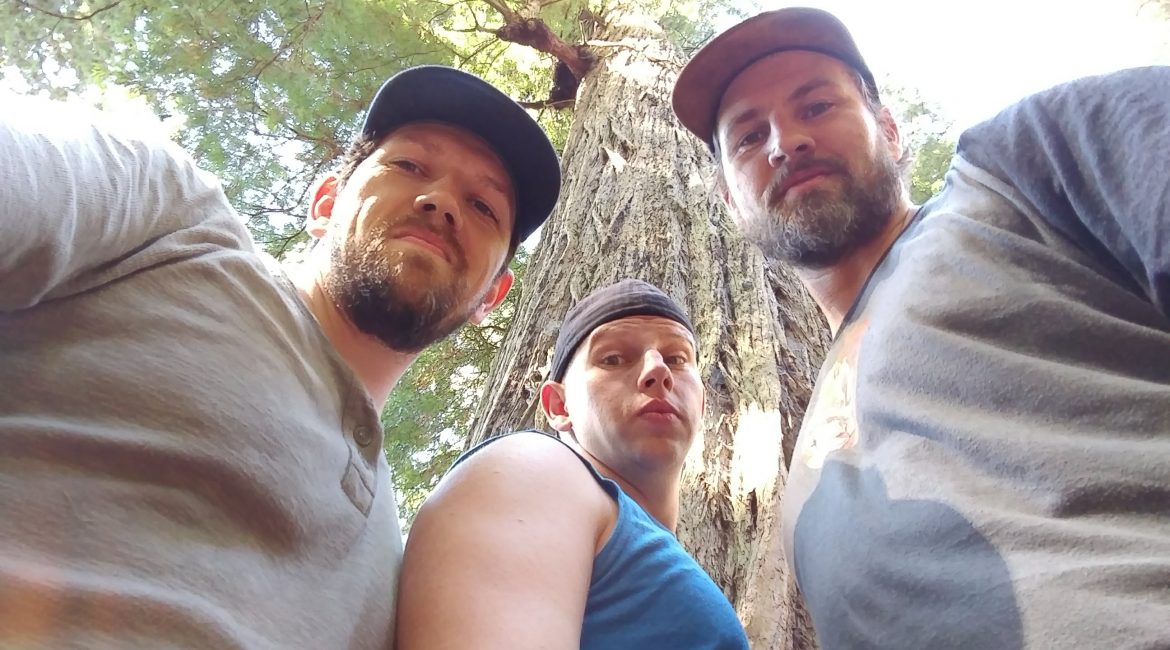 So, it’s been a few weeks since we wrapped up our trip. We have all jumped right back into our hectic, daily lives. That’s some of the reason you haven’t heard much from us. So, I’m going to share with you just a brief update and then some things that you can expect from us soon. I’ll try to keep it short.

The trip was awesome! It was tiring. It was exciting. It was everything you could expect from trying hit almost all but two of the California National Parks in less than two weeks. Midway through the trip we decided to cut out Death Valley and Joshua Tree for a good reason–we wanted to enjoy the journey. So, instead of trying to hit Death Valley and Joshua Tree in a day, we were able to spend a day checking out Sequoia National Park and a day adventuring around Kings Canyon. As you can see, we definitely could have used a few more days.

What Can You Expect

Since we postponed Death Valley and Joshua Tree, we’re planning a spring trip to both parks. We’ll hopefully have better weather than we would have had in September. So, stay tuned for more about that. Also, we’re going to be sharing blog posts about each step of the trip. We want to share our experiences at the parks as well as some tips for going. Since both Ricky and I have families, we’re also conscious of planning these kinds of trips with families. We’ll be sure to share some advice in those areas as well.

It should go without saying that when we’re not busy adulting, we’re also trying to find more places to find adventure. Since we most likely aren’t together for a lot of those trips, you can follow us individually on our Instagram feeds: Ricky’s feed, Josh’s feed, and Jesse’s feed.

Have questions or curious about things you want to make sure we cover, let us know in either the comments here or on one of the social networks—whichever is easiest for you. Also, be sure to head over to Art of Living on the Road to check out an article they wrote about us. If anyone has tips about heading to a national park or living on the road, it’s them.

josh 4 Comments on We’re back!